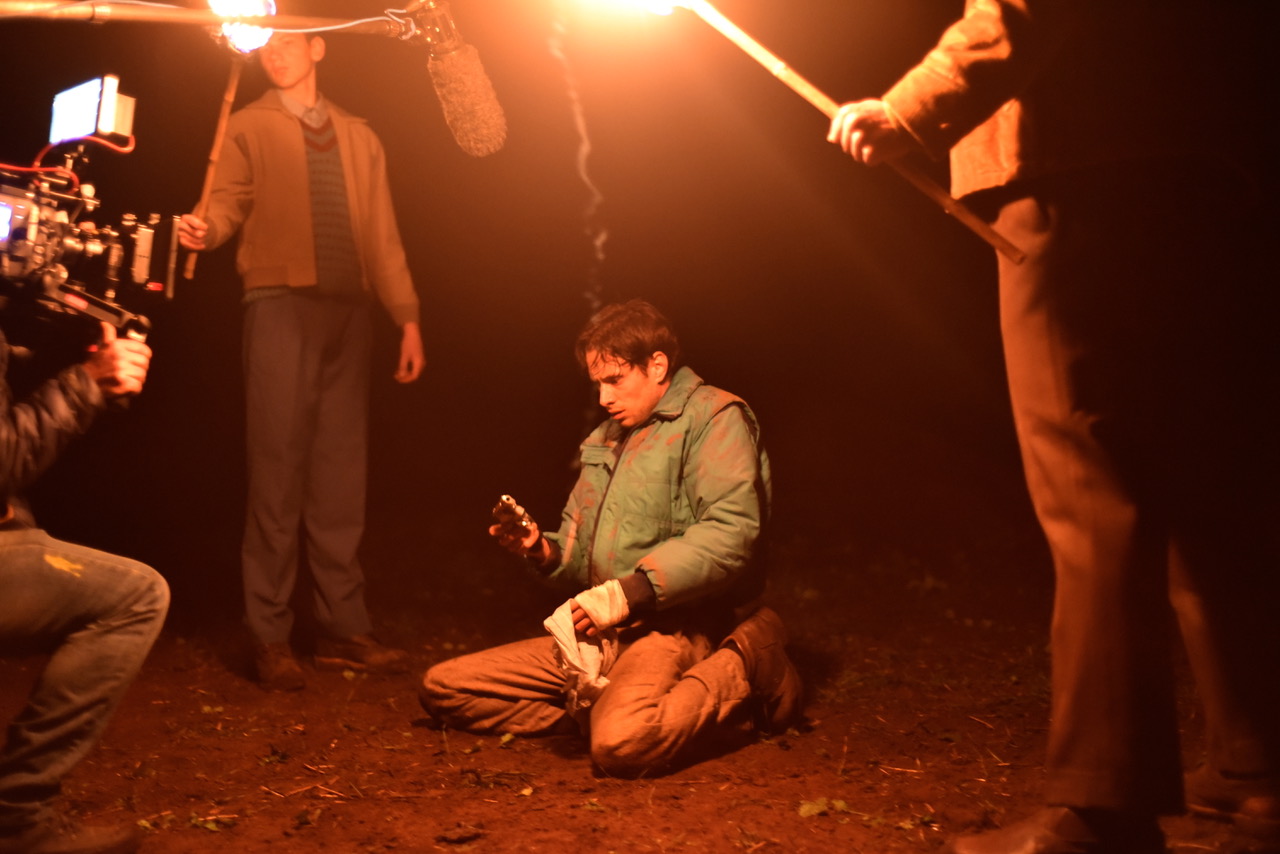 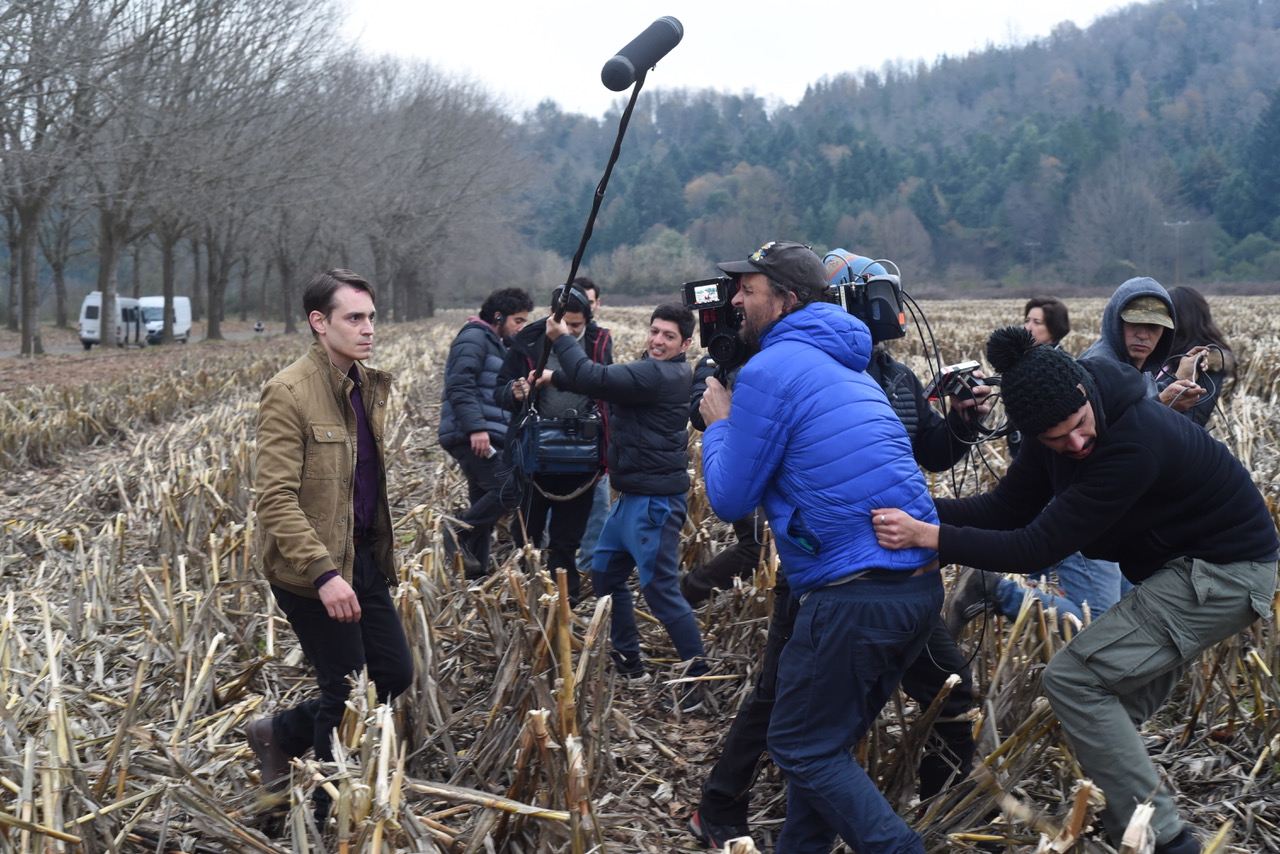 Established by Paul Schaefer in a quiet Chilean town, the mysterious, cult-like ‘Colonia Dignidad’ forged a decades-long history of torture, child abuse and murder within the walls of its vast compound, protected by General Pinochet’s dictatorship.

But Leo has his own secret history with the colony: 20 years ago, his younger brother Pedro died there under mysterious circumstances, and it was Schaefer himself who paid for Leo’s education in Germany to keep him quiet.

Now Leo is determined to tear the walls of Colonia down once and for all – but when a young man claiming to be Pedro suddenly turns up alive, Leo must finally confront the demons that tore his family apart all those years ago.