Beating Death: The Science of Survival

It’s the stuff nightmares are made of: A girl run over by a train, an airplane consumed by a massive fireball, a motorcyclist hit head on by a speeding truck. These situations seem bound to be deadly, but miraculously, those involved survived. What allowed these ordinary men and women to live through these terrifying situations? To find out, we’ll dig deep into the fields of physics, medicine, and engineering to uncover „The Science of Survival“. 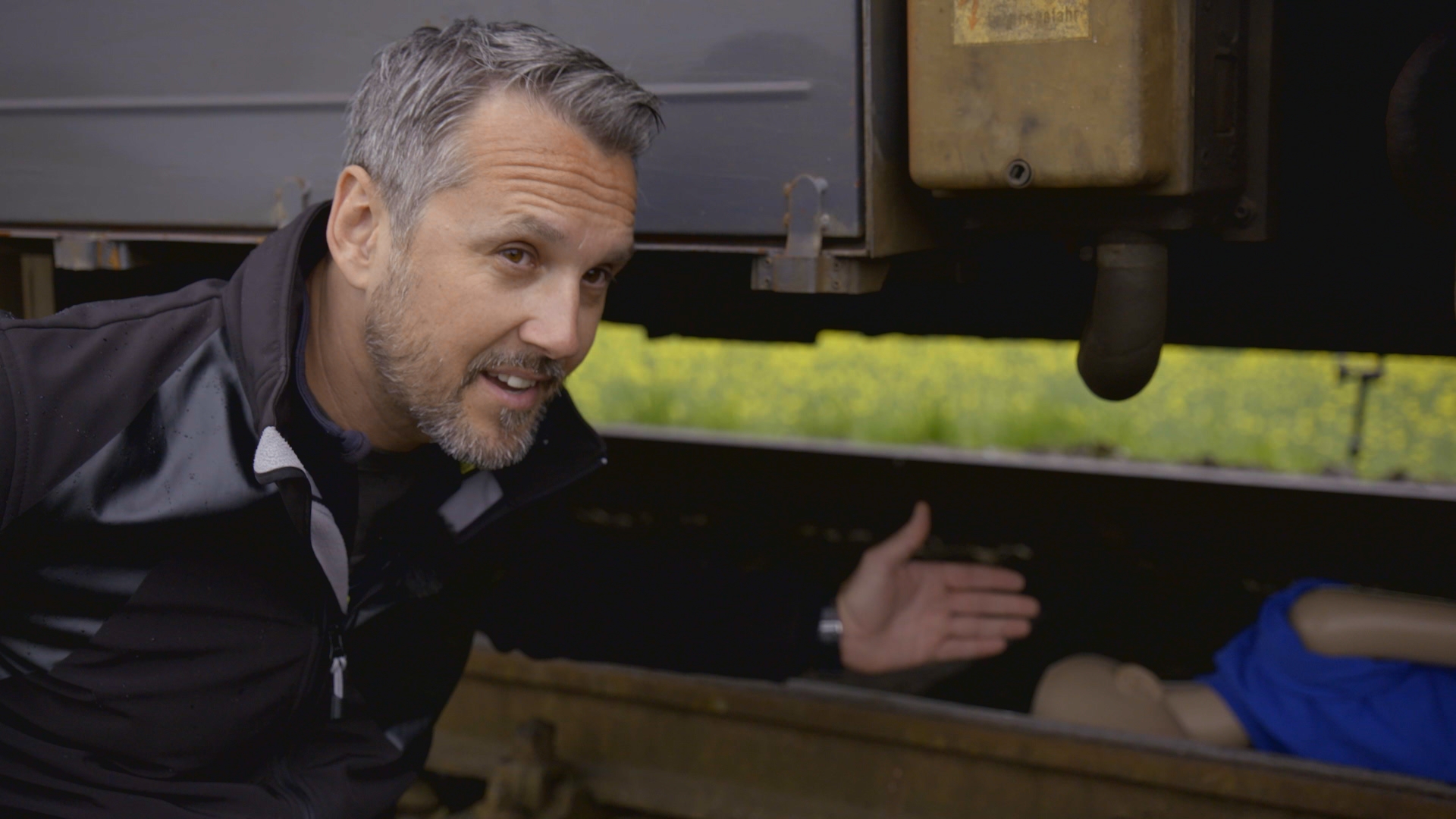 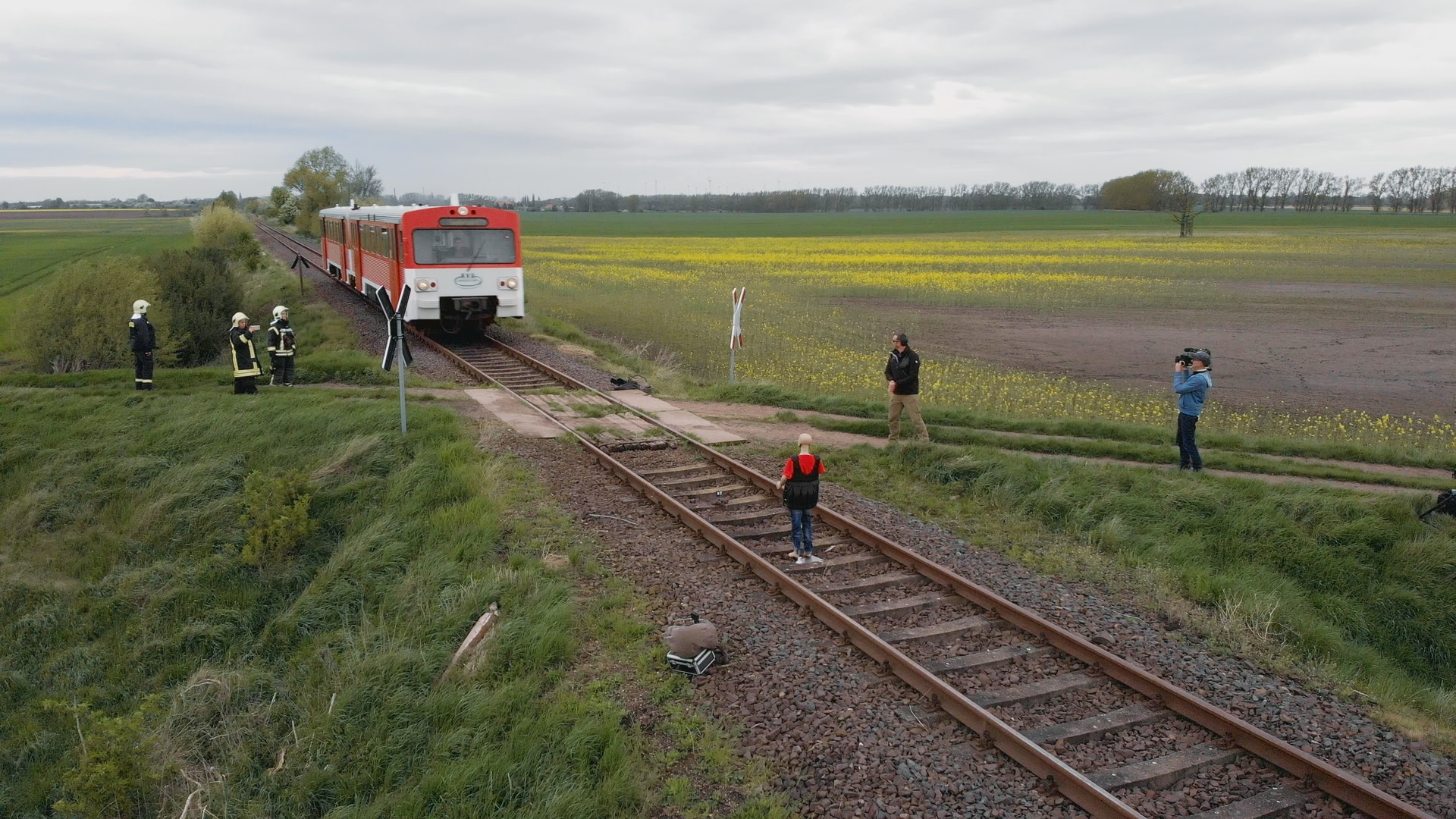 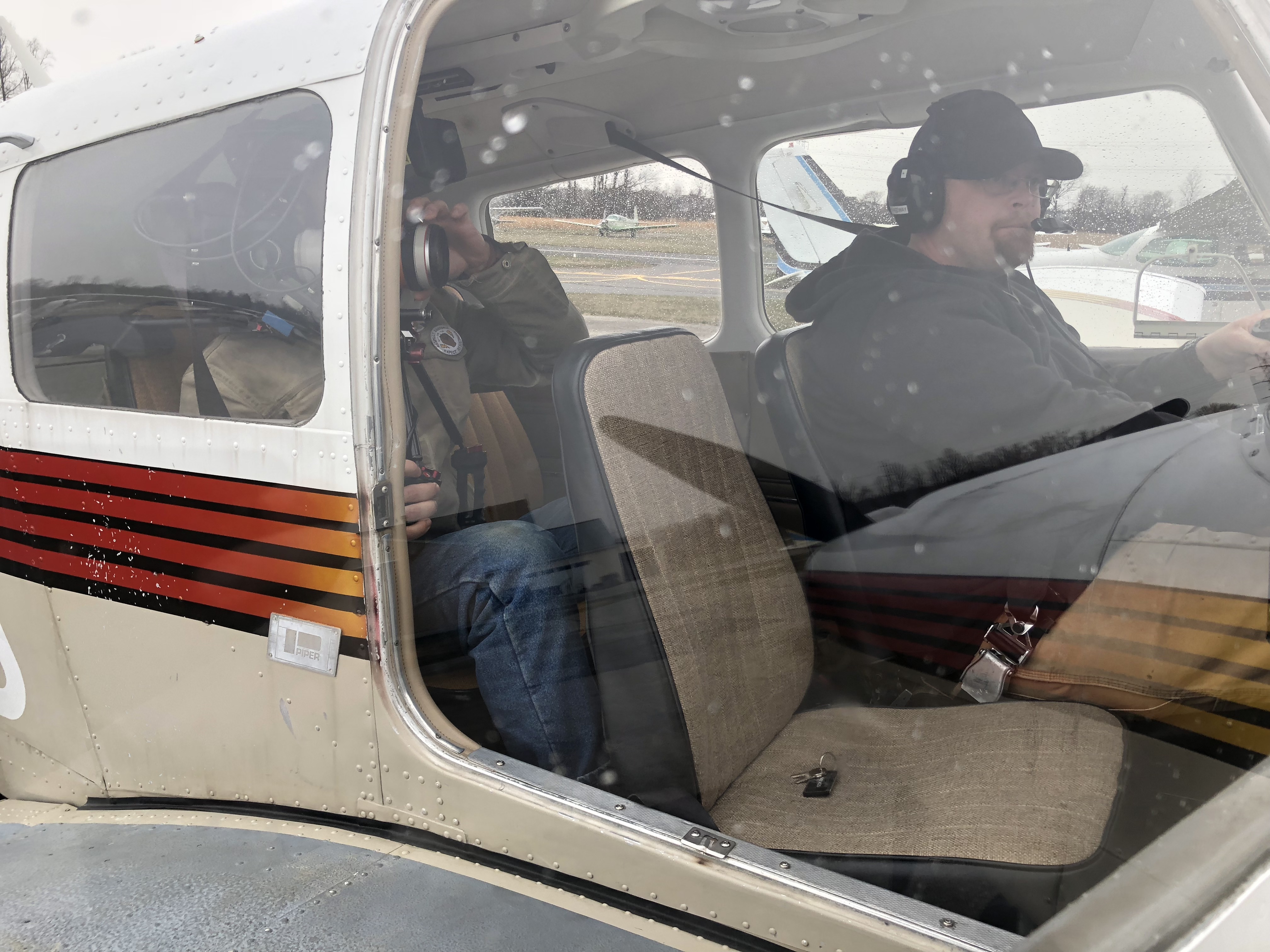 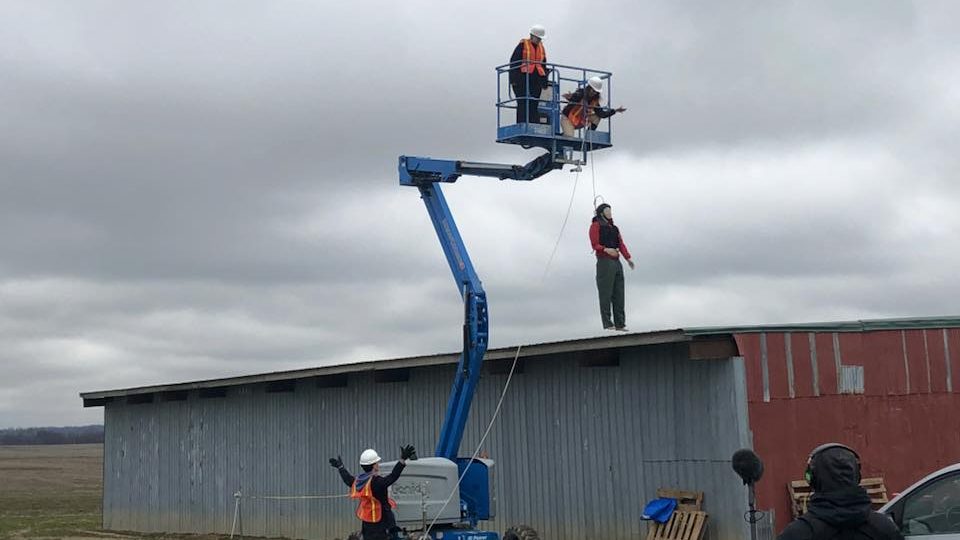 „Beating Death: The Science of Survival“ investigates mind-boggling cases that no one would believe – had they not been caught on camera. Scientists, doctors, and stunt men look back at these shocking accidents and reveal how the survivors got so lucky. Watch as we take a look at the science of surviving an extreme disaster, and retell the personal stories of people who have lived through unimaginable danger.